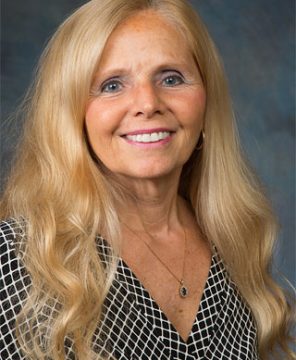 Magistrate Heringhaus is instrumental in developing an annual educational program regarding domestic relations matters for the local bar association. She has instituted an educational program called Changing Families for the children who are experiencing divorce to help the children transition to two households. She has also created a program called Family Matters Mediation that provides an economical and efficient way to handle disputes by mediation for the parties to attempt to avoid litigation in the courtroom. She encourages the parties to be involved in working toward a resolution that will address both parties’ interests and provide a stable and secure arrangement for children of the marriage. 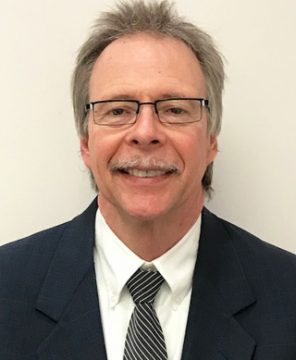 Michael Hyrne has served as a Magistrate for the Wood County Court of Common Pleas for ten years, handling primarily domestic relations cases. Following admission to the bar, he worked as a law clerk for the U.S. District Court for the Northern District of Ohio and was then engaged in private practice for 25 years. He was an instructor at the University of Toledo for 17 years.

In 2003 he was selected to create this Court’s Dispute Resolution and Mediation Program. For 15 years he has served as Mediator in numerous civil and domestic relations cases. He was appointed a Magistrate in 2008.

When deciding divorce and post-divorce cases, Magistrate Hyrne places an emphasis on assisting the parties to consider resolutions which allow them (as opposed to the Court) to determine the course of their family’s future.

Magistrate Hyrne is a member of the Ohio State, Wood County and Toledo Bar Associations and a Practitioner Member of the Association for Conflict Resolution. He has participated as a presenter for the Ohio Judicial College.